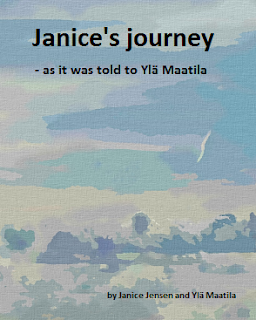 In 2006 a Danish teenager went on a holiday at her mother’s place or at least so she believed. As it turned out differences in the Danish and American youth culture meant that she found herself categorized as an at-risk teen despite being regarded a normal school girl in Denmark.

She has told her story to the Ylä Maatila who helped her rewrite her diary and various notebook entries into a biography which are published for free at Movellas.

Her story deals with the issue of being dumped in an alien culture with values very unlike the values she had been raised with.

Can she use the skills learned to change her destiny outlined for her due the special Danish structure with social classes structuring the future of young Danes based on their social heritage or will she return to Denmark having remained true to the cultural standards of her birth culture?