We have learned about a film-project related to the topics in this blog.

Where do the teenagers being transported end up and how are they treated?

In the film-project some of these questions will be answered. 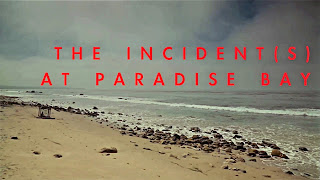 You can support the film-project with your money. Today we see the result of the 90's tough reform schools and 3-strike politics. The tragedies have affected many families.

Any additional information which can inform the world about what took place will properly prevent similar tragedies in countries slowly adapting the methods used in the United States because they only see the marketing which was aired back. There is very little information offered about all those teenagers who lost their lives during their stay or took their lives because they found themselves too emotional damaged due to their experiences during their stay.

For more information you can consult the homepage of the film-project.